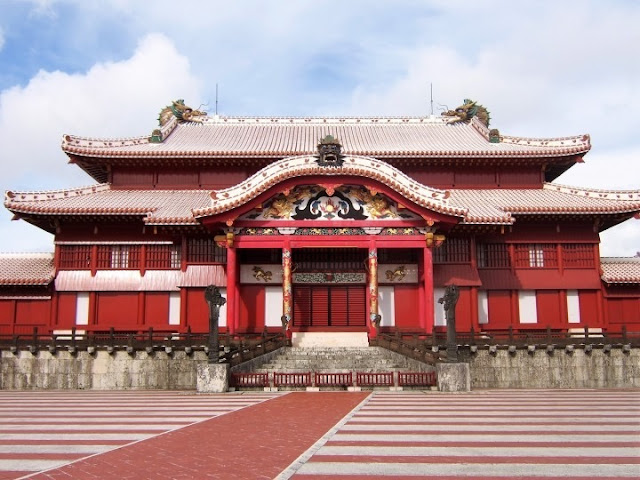 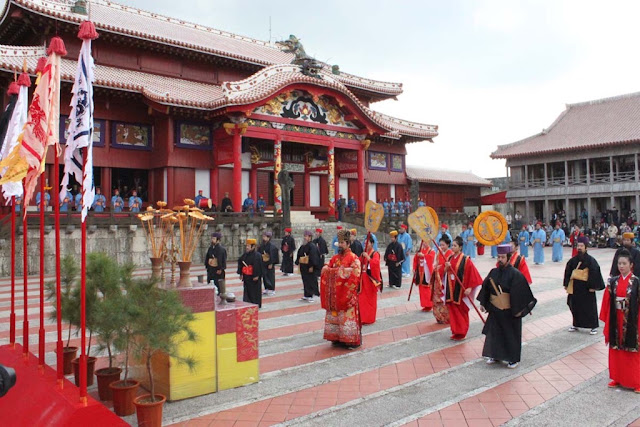 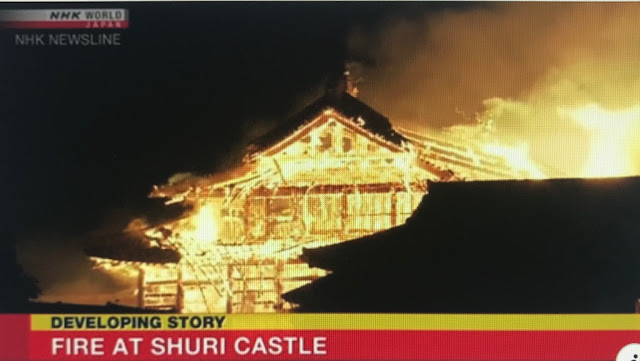 A fire is raging at Shuri Castle, a UNESCO’s World Heritage site in the southern prefecture of Okinawa. It started early Thursday morning. Fire trucks have rushed to the scene.The Naha city fire department says it received an emergency call reporting a fire at the castle at about 2:40 a.m. Japan time.Police say the main hall and a nearby building have burned to the ground, and another building is burning.No reports of injury have been reported so far.The castle, built about 500 years ago by the Ryukyu Dynasty, was designated Japan’s national treasure in 1933.It burnt to the ground during World War Two.The main hall was restored in 1992, and served as the venue of a banquet for leaders attending the Group of Eight summit.Remnants of the original castle have also been designated a UNESCO World Heritage site, alongside ruins of other castles of the Ryukyu Kingdom in Okinawa.